A Level Biologists Study on the Jurassic Coast

The first morning we set off to the River Piddle near Wareham to study freshwater ecology. The visit was also to measure water quality using similar techniques employed by the Department for the Environment (DEFRA) and also to look at the inter-relationships between the biotic and abiotic factors on population sizes and biodiversity. We were treated to finding eels and bullhead fish in our ‘kick samples’. 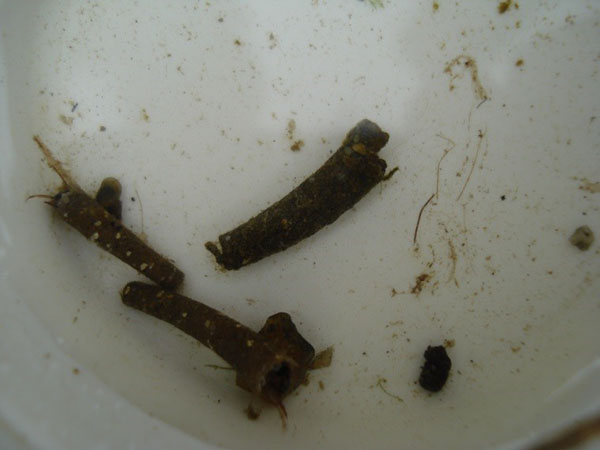 We then went to the famous Kimmeridge Bay, where rocky shore ecology was the main focus. Limpets, Patella vulgata (and friends), Periwinkles, Littorina saxatilis, and the infamous L. neritoides were the centre of attention amongst the seaweeds, including  Fucus spiralis and Pelvetia canaliculata!

The second day took us to the SSSI Studland Peninsula, where we studied sand dune succession from the pioneer plants adjacent to the beach to the plagioclimax communities further inland. We used an interrupted belt transect technique running across the dunes from primary to secondary succession and then into an area of halted climax community that is managed by the National Trust. Again we looked at the influences of abiotic factors on the distribution and zonation of plant species.

The final morning was ‘write up’ time, although we did also get involved in the capture and release techniques involved with invertebrate studies and mammal population counting. The real highlight was the conservation bird population study. We watched and worked alongside an expert in the field who was identifying, weighing and ringing a range of wild birds. This work is part of a longitudinal study that enable us to monitor bird populations in the UK as well and migration patterns.

On the last evening quadrats and ‘chi square’ were abandoned for a late evening pumpkin carving competition and a feast of bannock bread and pumpkin soup cooked over a log fire under the starlit sky! 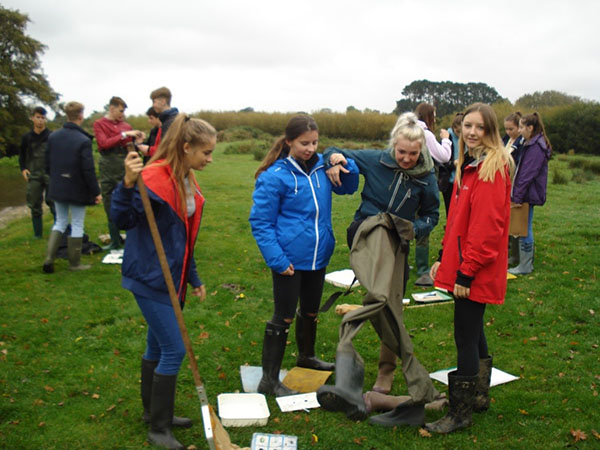 Future A level Biologists be prepared.
Biology alumni, send us your memories and maybe a picture for a trip down memory lane. 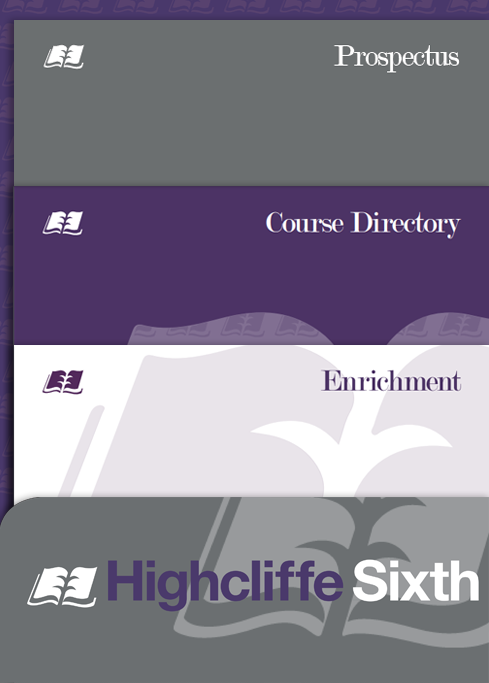 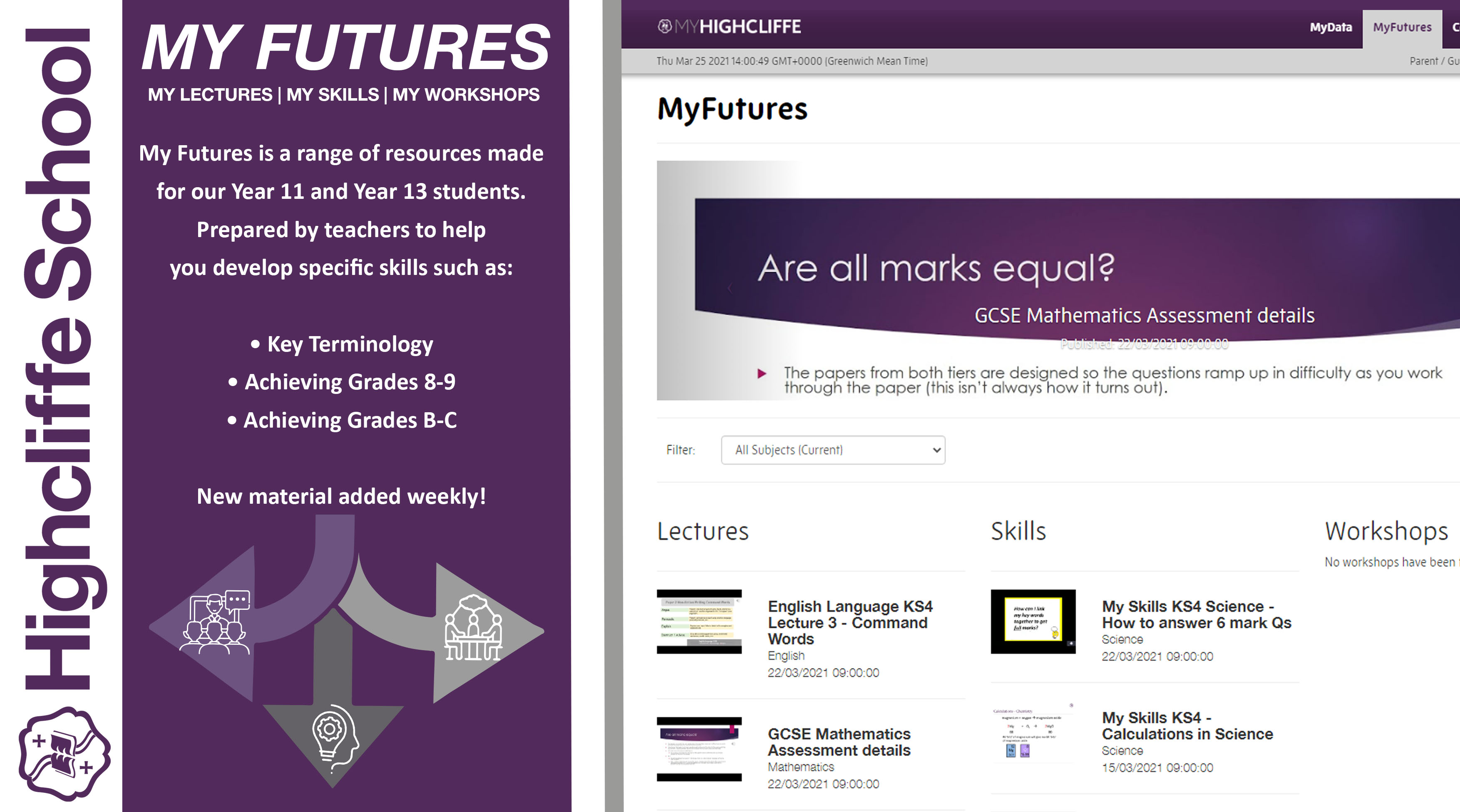